Davide Laugelli – Soundtrack of a nightmare (2017)

Davide Laugelli is an Italian bass player active mainly since 2009, when he began his studies in musicology at the University of Bologna, where he first obtained a degree in the disciplines of art, music and entertainment, and later a master’s degree in music disciplines.

His first solo work, Soundtrack of a Nightmare (2017), is an instrumental concept for two basses (fretted and fretless), synth and drums. The work develops like the hypothetical soundtrack of a nightmare, starting from a rearrangement of the well-known lullaby by Johannes Brahms to get to the sound of the morning alarm, through music ranging from ambient to progressive to industrial. In addition to the album in question, released in his own name and toured in Italy, United Kingdom and Hungary, he is currently bassist in the band Disease Illusion, with whom he has played in Italy, Switzerland, Czech Republic, Slovenia, United Kingdom, Hungary, Romania and Croatia; as well as in the band Heller Schein, where he plays the fretless bass and has performed in numerous Italian festivals. In the past he played and recorded for the bands 373 ° K, The Burning Dogma, Darisam and for the Greek Italic band Legion Massacre. In addition, he was session man live for the historic Italian death metal band Electrocution during the 2014 reunion dates and for the South Koreans A Doom, the oldest gothic rock band on the Korean scene, as regards the European dates. In 2019, thanks to the excellent feedback received, he decides to bring his solo project live and accompanied on drums by Filippo Maccarelli (Divora) he plays more than twenty concerts in England, Wales, Hungary, Croatia, Bosnia and Herzegovina and Serbia and with only one Italian date, still the only one, in Molinella (Bo).

In 2020 he was busy recording the debut album of the avantgarde black metal band XXII Arcana and the new album by Disease Illusion. As for the live shows, the only scheduled appointments were with his solo project from 20 to 22 March in Ireland but the tour was canceled due to the emergency situation created by the Covid-19 pandemic.

Stream Soundtrack Of a Nightmare, 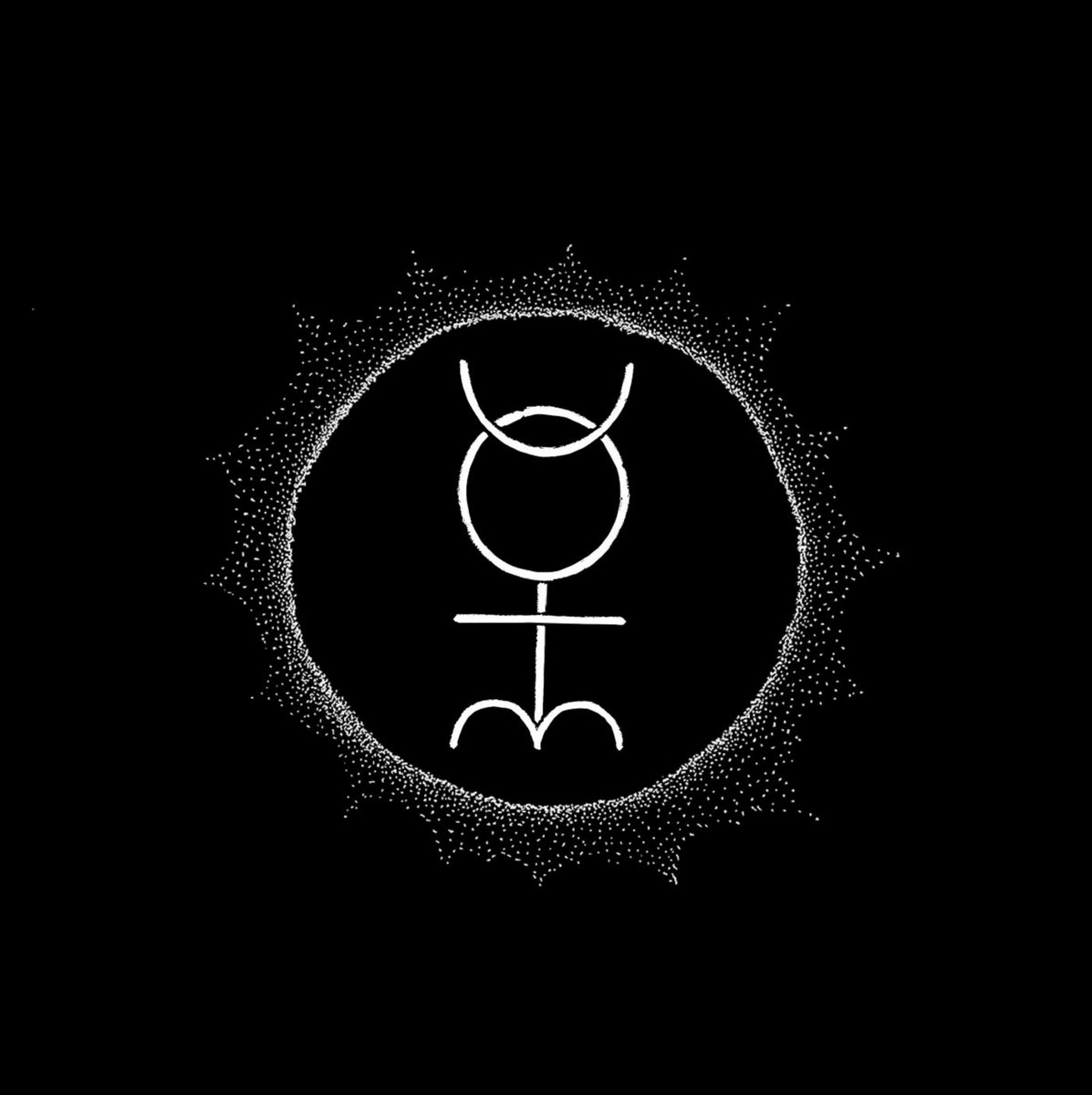 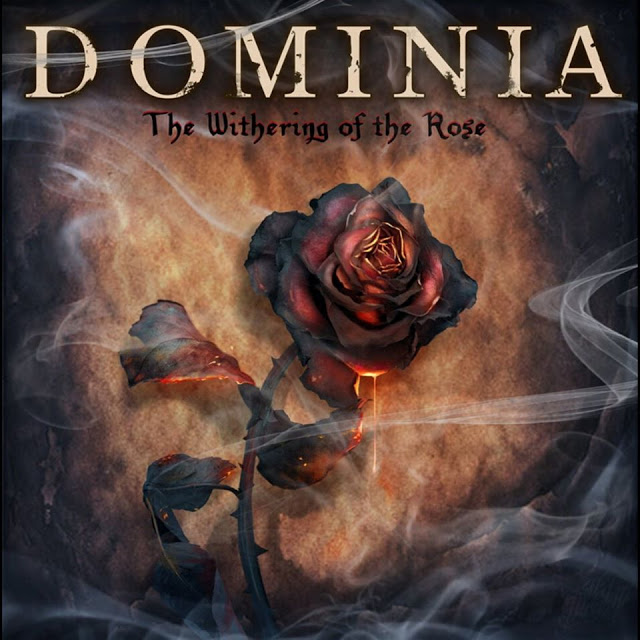 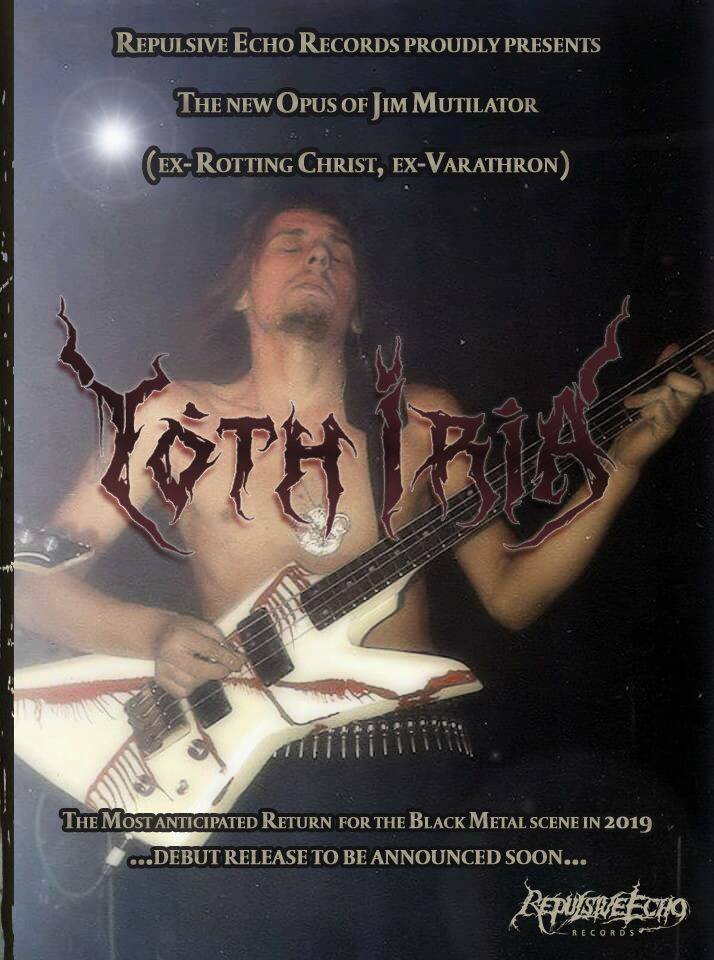 [BAND OF THE WEEK] Create A Kill – Summoned To Rise!

One of the greatest team-ups of all time – an intense, putrid – blend of Thrash & Death Metal is currently served by the US super band Create A Kill .

Legendary members from bands such as Possessed, Vomitory, Exhumed, Megadeth, Malevolent Creation, Gruesome jammed and got their Debut Album ‘Summoned To Rise‘ released by the Greek Label Repulsive Echo .

A ten-track manifesto in the dark vein of Morbid Saint, Sadus and Dark Angel. 30+ minutes of aggressiveness and death! 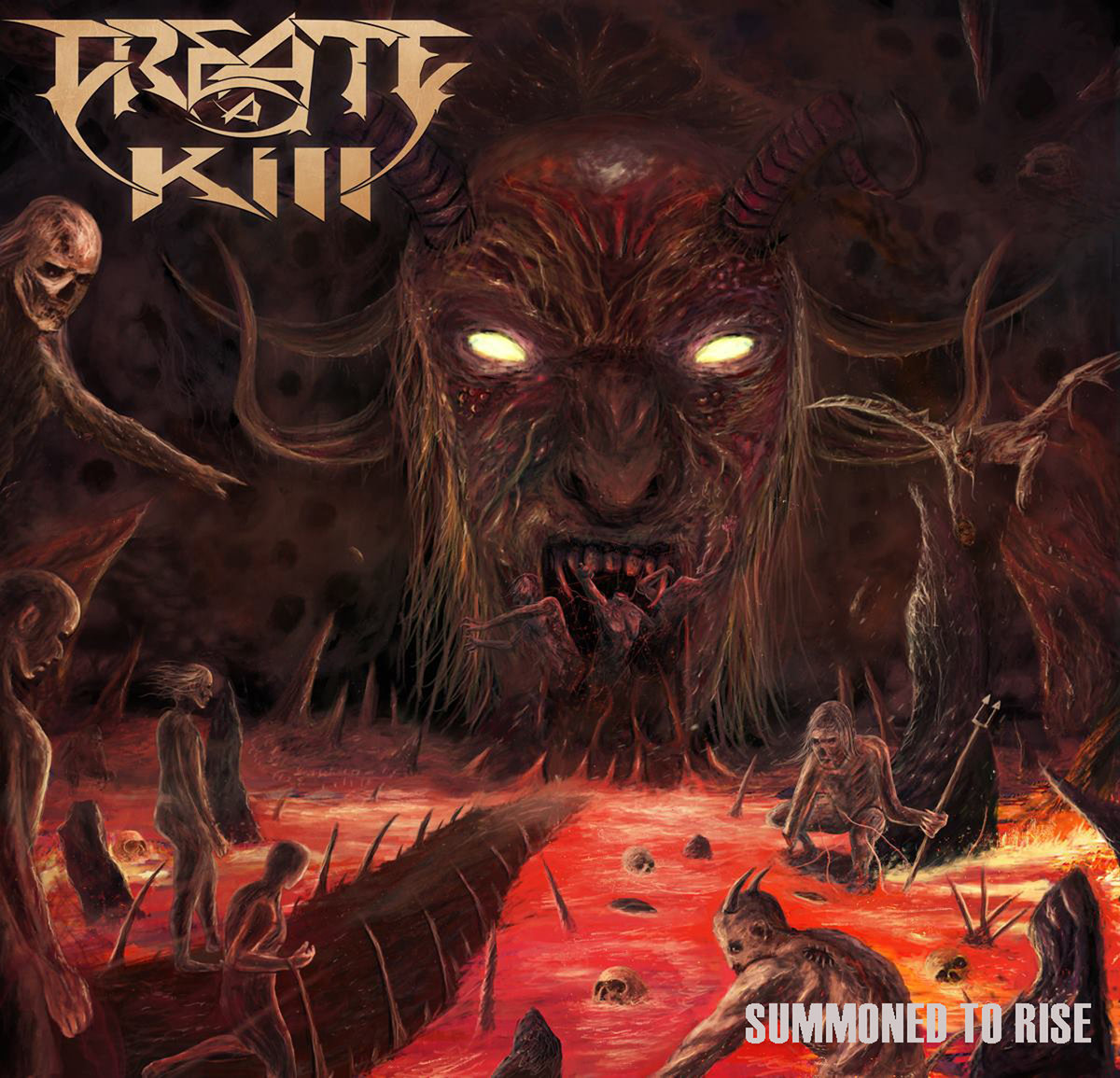 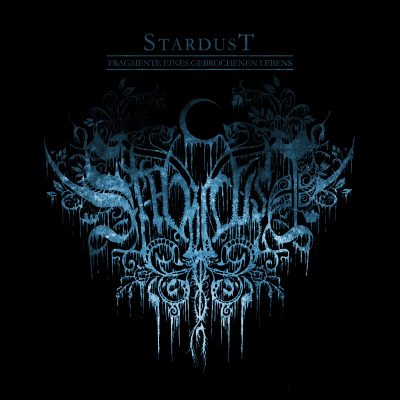